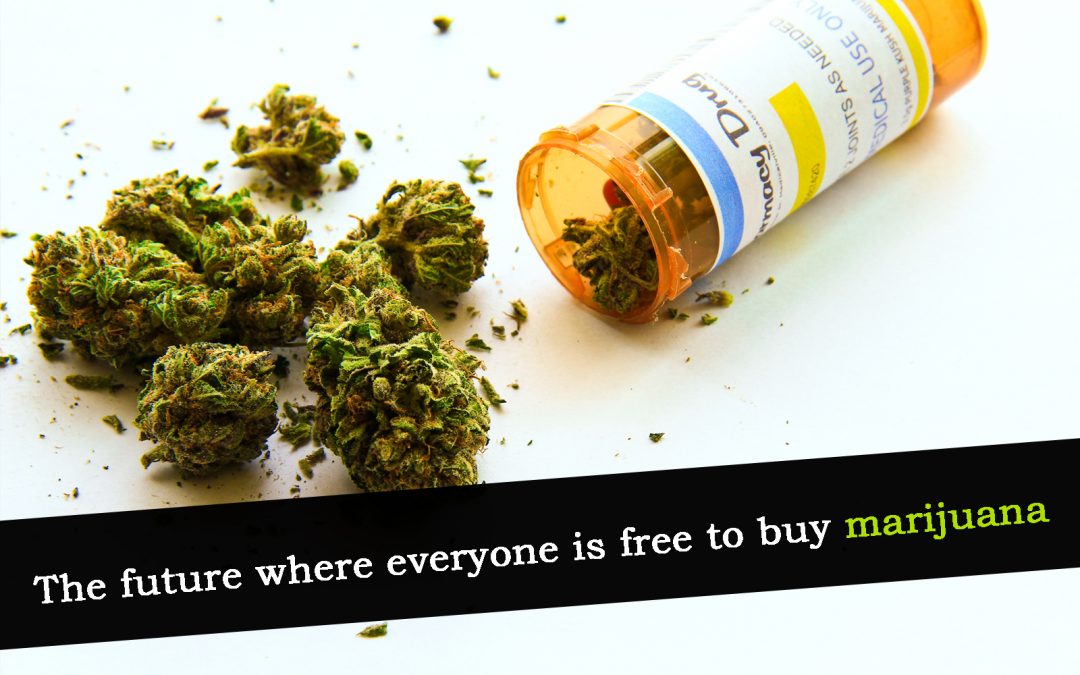 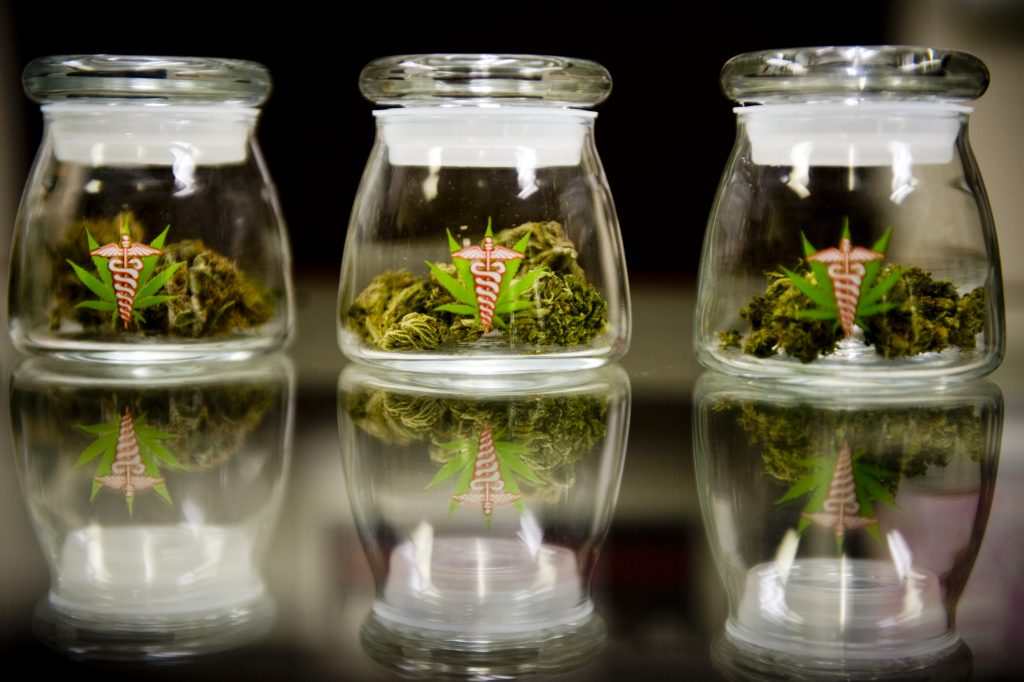 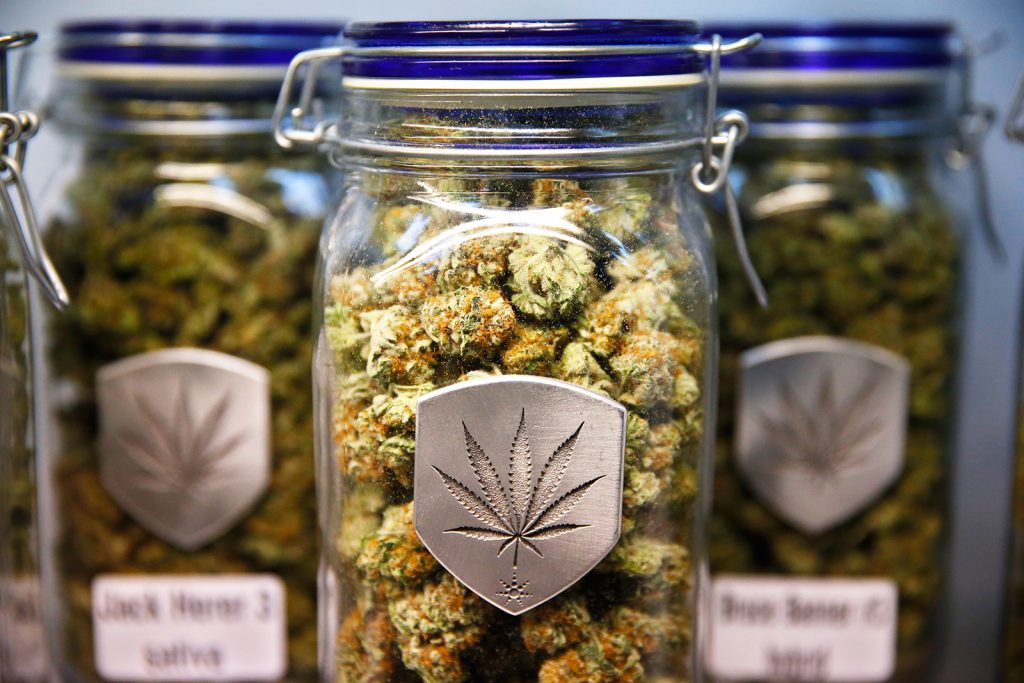 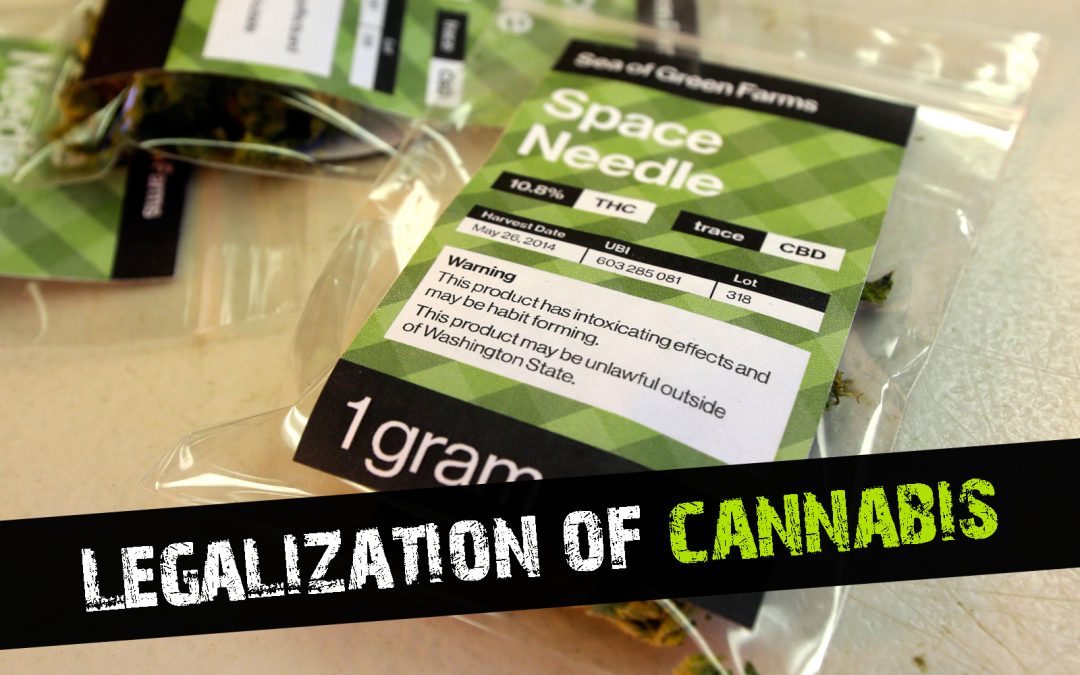 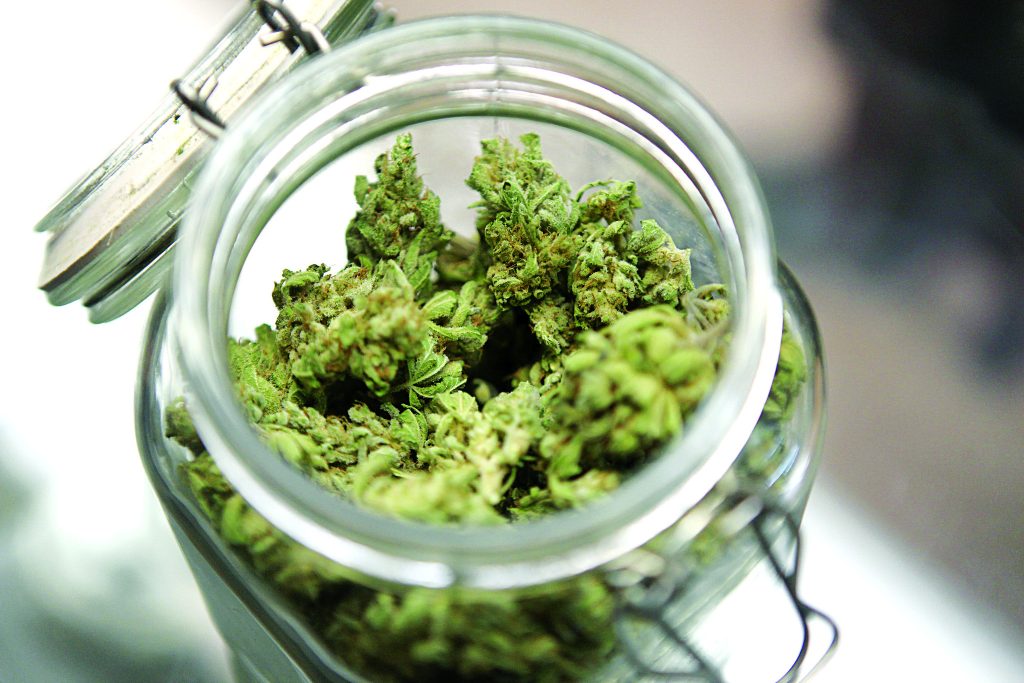 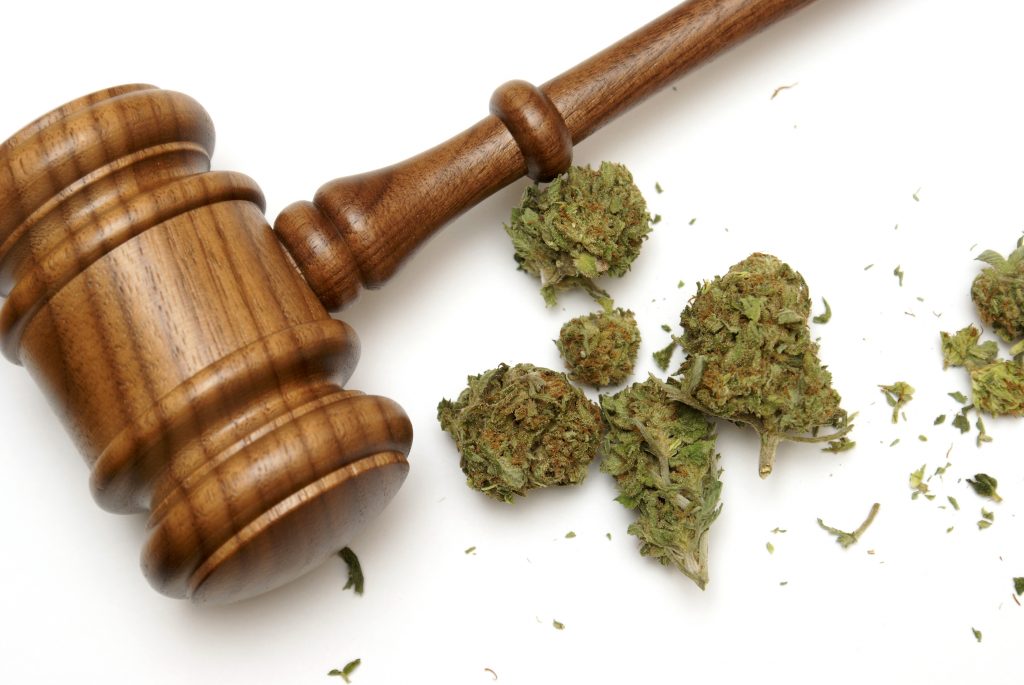 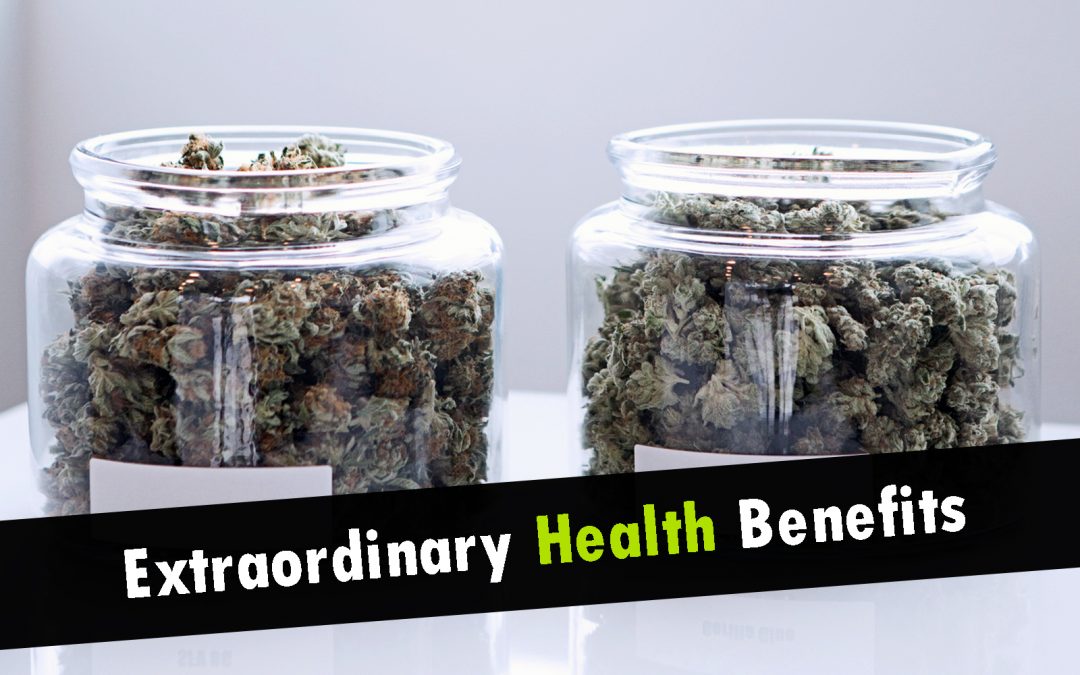 Apart from pleasure, marijuana has some extraordinary health benefits. We are talking about medical marijuana, which isn’t as potent as the natural cannabis when it comes to pleasurable effects. But it contains more CBD that has a positive effect on the body regarding various medical conditions.

Many patients use medical cannabis to alleviate symptoms of some severe conditions and to treat some of them. Even though the marijuana is still illegal in the majority of countries, many studies have been exploring the potency of this plant. The therapeutic properties found within this plant aren’t present in medications doctors prescribe. Apart from having better effects on conditions than current medications, it also has weaker side effects. 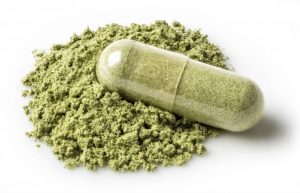 We have already talked about the effect cannabis has on the body and the entire thing we mentioned fall under the side effects of marijuana use. In the worst case, you will get a bit fatter due to food craving and experience occasional anxiety and paranoia. Even those aren’t severe, and they pass within hours of marijuana use. The side effects of current medications and over the counter drugs range from mildly to severe and some even do damage to various organs. Legalization of medical marijuana is a way to prevent additional medical conditions caused by those medications.

Memory impairments include forgetting about familiar things and remembering some things you never knew. Same goes with the perception of time, at one point it might slow down while next time hours may pass quickly. This dual type of impairments applies to attention span, problem solving, reaction time and other impairments. Marijuana can boost certain brain functions and impair others at the same time. So, it’s important to use medical marijuana in a controlled environment. 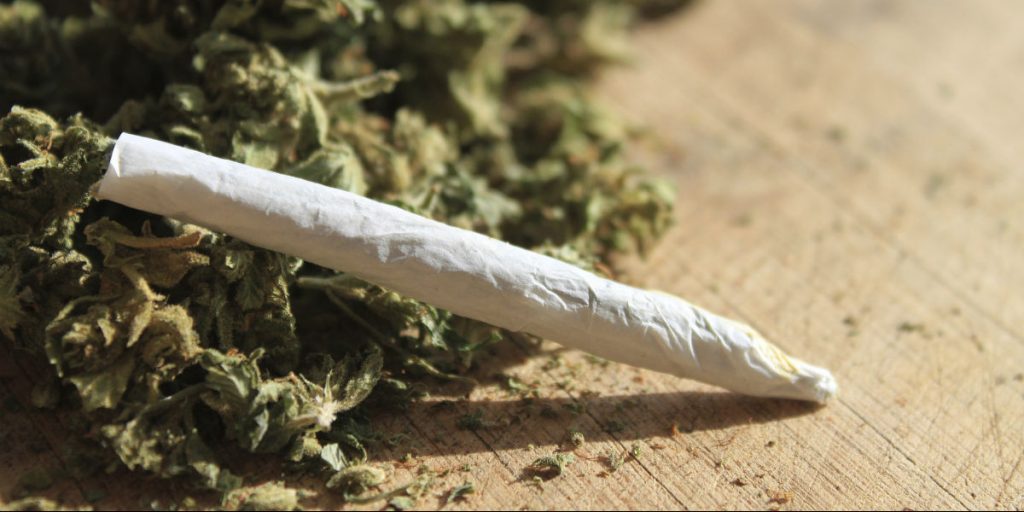 Marijuana is like cigarettes when it comes to addiction. It may cause psychological addiction if you use it for an extended period and in large quantities. Keep to prescribed dosage, and you will be OK.